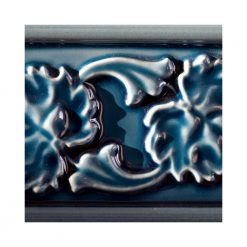 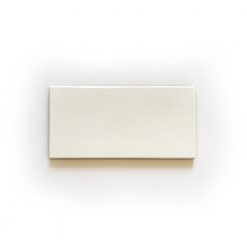 Our Range of Wall Tiles

In addition to our fireplace tiles, we supply a selection of high quality wall tiles in a great range of sizes and colours to suit your project. Victorian wall tiles are a very popular choice and perfect design compliment to many classic UK homes.

A BRIEF History of TILES

Tiles are everywhere we look! We find wall tiles in homes and offices, churches and restaurants and shops, gyms and train stations! They are some much a part of our world that we sometimes don’t even stop to notice them, yet they often form the fabric of our impression of our architectural environments.

TILES IN THE ANCIENT WORLD

Historically, tiles are the simplest and perhaps the most foundational form of ceramic art. The very earliest recorded examples date to the Egyptian dynasties, from about 4,000 BC. Through the course of time and the ebb and flow of empires, tiles have been made by Assyrian culture, the Babylonians and the later the Romans and Greeks also favoured decorative tiles (you’ll find examples of beautiful tile work in mosaics, murals and more). Around 650 B.C.E, Greeks also started making ceramic roof tiles to replace traditional thatched roofs. These early roof tiles were heavy, weighing approximately thirty kilograms each! Later wall tiles and mosaics were put to decorative use throughout the Islamic Empire. Early tiles of this type can still be seen in Tunisia dating from the 9th century, Kashan Iran from the 11th century, along with a great many other middle-eastern mosques which display Qur’anic script using brightly coloured relief tiles (c.12th onwards).

It wasn’t really until the Middle Ages that decorative tiles began to grow in popularity in Europe. First they spread from Spain durning the time of the Moors, and from there to the neighbouring countries as their popularity grew until finally reaching the rest of Europe. Tiles were very expensive during this period, prior to mass production and consequently were only used by the very rich, becoming the domain of royalty, churches and monasteries. The very earliest tiles in Western Europe, from the late 10th century are to be found in a number of locations in England, such as York and Winchester. Wealthy ecclesiastic establishments were the only places that could afford to make use of glazed floor tiles as they were an expensive building item. In time 13th and 14th centuries Europe’s churches came to be frequently paved with beautifully decorated floor tiles.

The European country particularly active in the production of these tiles was Holland. Here, an important centre for wall tile production (as well as many other forms of pottery) developed during the 17th and 18th centuries. It was 1584 and the first potters had established themselves in a Dutch town called Delft. Remarkably, in a little over fifty years, these industrious potters secured an international reputation for excellence (the city of Delft becoming famous as the birthplace of the characteristic blue-and-white earthenware that still bears the towns name). The tile and ceramic industry flourished in Holland for a time, but as with other areas of wealth and opportunity, with success came competition. Perhaps it was inevitable that by 1725 the once proud Delft industry had begun to slide into decline and many skilled potters sadly went out of business.

In the 19th century, with the advent of mass production, the tradition of tile-making shifted to Britain and the famous Potteries, with its skyline of bottle kilns, became the new acclaimed centre of ceramic production. English tile making expanded rapidly during the industrial revolution. It reached its zenith in the late 1800s and then began to decline not long after the turn of the century.

The Arts & Crafts movement, with its famous proponents like William Morris  reinvigorated the “handcraft” element of tile making, and lovingly created bespoke and highly decorated tiles became popular. The fireplace tiles and wall tiles that still survive from this period make beautiful period assets to homes.

As wall tiles became more affordable though the 20th century, their hygienic advantages were increasingly recognised and they became a staple item in kitchens and bathrooms throughout the nation. Kitchen wall tiles make a great, durable surface for splash backs that are easy to clean, and in bathrooms and wet rooms, beautiful wall tiles add character and hygiene to walls, making them easy to wipe and protecting them from damage by moisture. 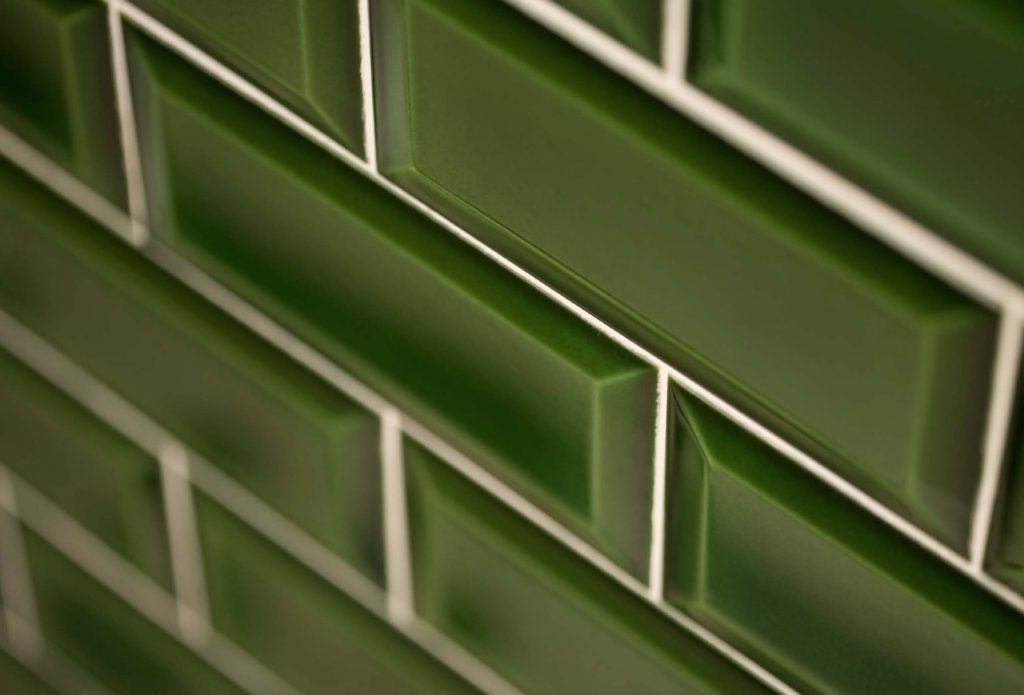 Wall tiles are a great way to add drama and practicality to interior and exterior design projects.